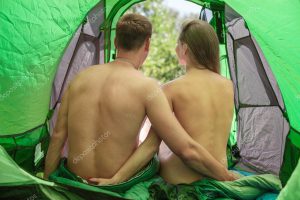 Twenty years ago, if you’d asked any of my friends if I would ever write romance novels (let alone have a philosophy for writing romance), they’d have laughed you out of the room. Honestly, most of them were shocked when I got my first contract job writing catalogs for a big outdoor company.

I was usually the only woman in groups of men whitewater kayaking, mountain biking, and skiing. I’d lived in a tent and a car and a pickup truck. I was probably best known for being competent in the outdoors and fairly bawdy. A real guy’s girl.

Hell, if you’d asked me back then, I would’ve laughed, too. In fact, I did laugh when my husband first suggested it back in 2011 or 2012. It took me until almost 2015 to decide it was a good idea myself. Then a few more years figuring out how to write good romantic fiction before I published my first novella.

Since I’d already spent decades writing marketing copy and magazine articles, I had a well-developed, unique voice. What took a while was figuring out what I wanted to say, and how best to say it.

Slowly, I developed my personal philosophy writing romance, and what my books should be and do.

The bottom line is, I write the romance novels I want to read.